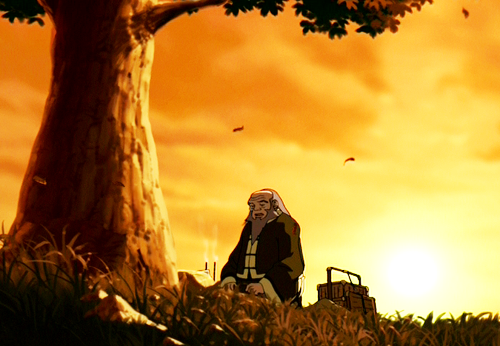 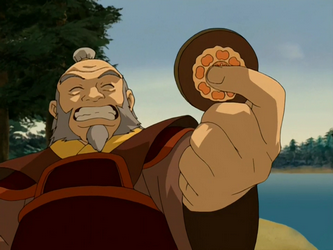 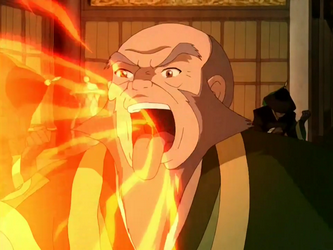 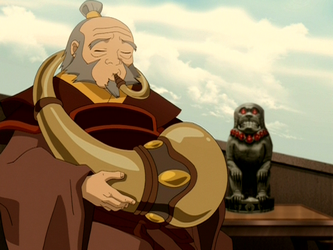 14 Responses to "Character Study: Why I Want to be Uncle Iroh"